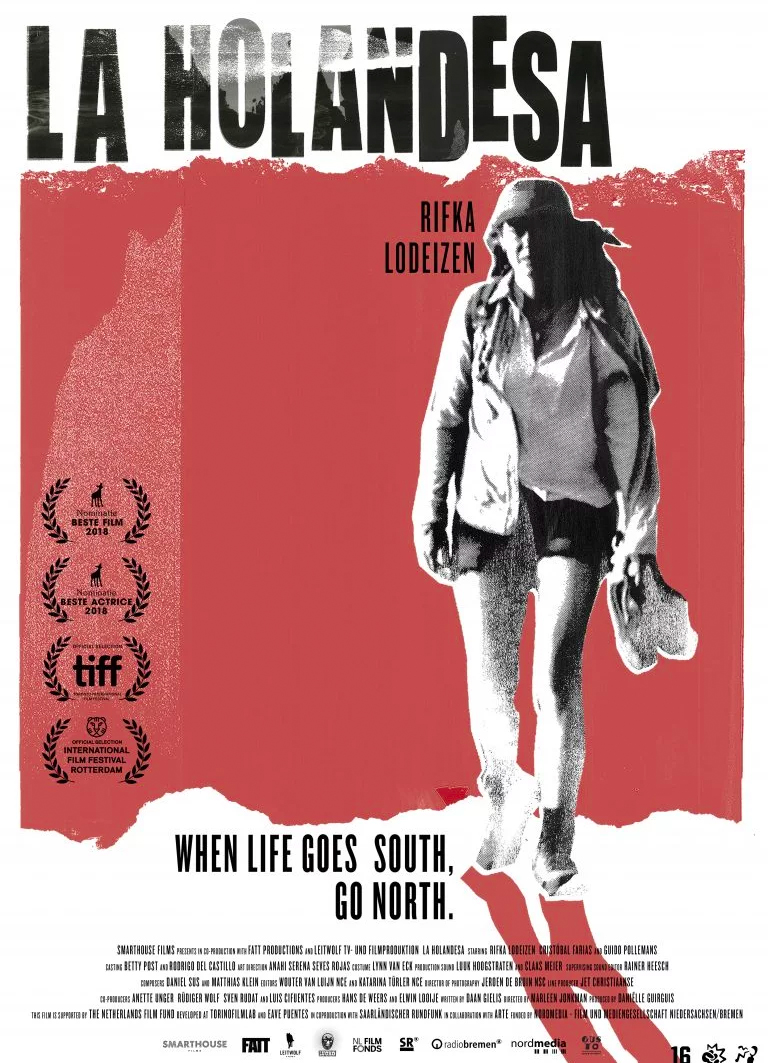 Maud and Frank are on holiday in Chile. Their relationship is fragile and so is Maud. After many years of trying, it is time to face the fact that they will never have children. However, Maud is in denial. After a huge fight with Frank, she runs off and sets out on a road trip through Chile where she meets a boy that goes by the name of Messi. This chance encounter between Messi and Maud turns into an epic adventure across Chile’ s breathtaking landscapes, and down a road of discovery.​

Besides the movie trailer that we launched on Youtube, film websites and the websites of the cinema’s, we created gifs, 6” and 10” clips from the film and cut downs of the trailer to target our audience online via Facebook and Instagram with paid campaigns.

Together with advertising agency Wieden & Kennedy we created the poster and tagline. Our publicist organised press viewings, interviews in magazines and news papers, and an invitation to talk about the film in a tv show. We went the extra mile for awareness with green graffiti in front of cinema’s, an outdoor campaign and a theatre tour around the country with the filmmakers. 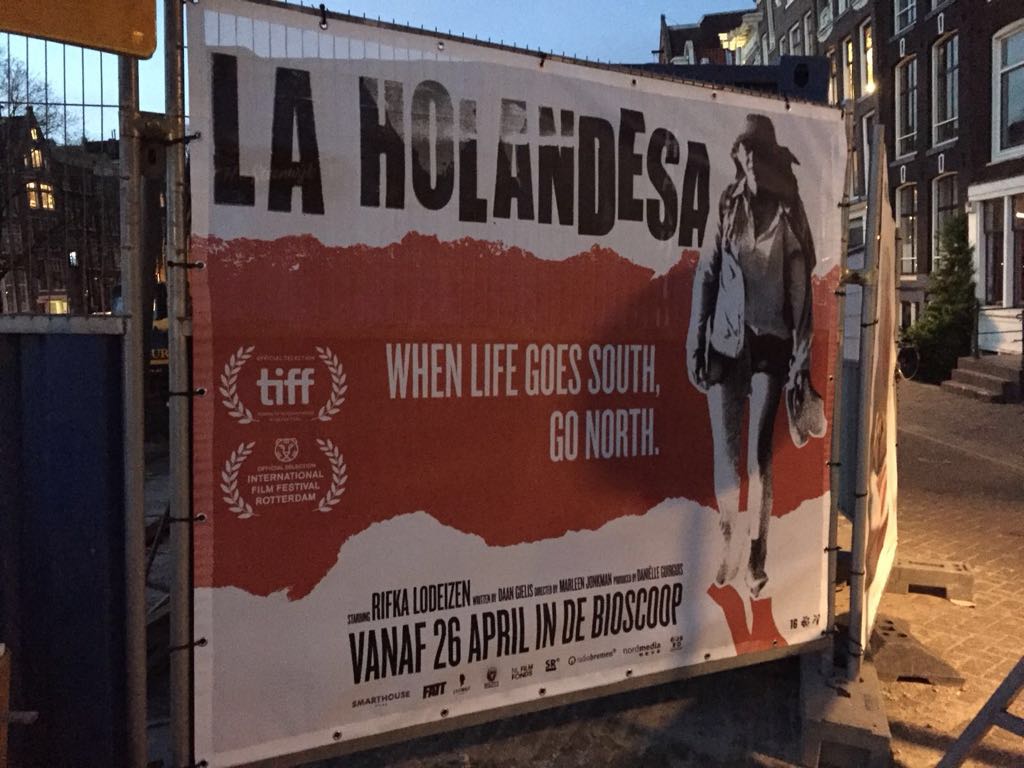 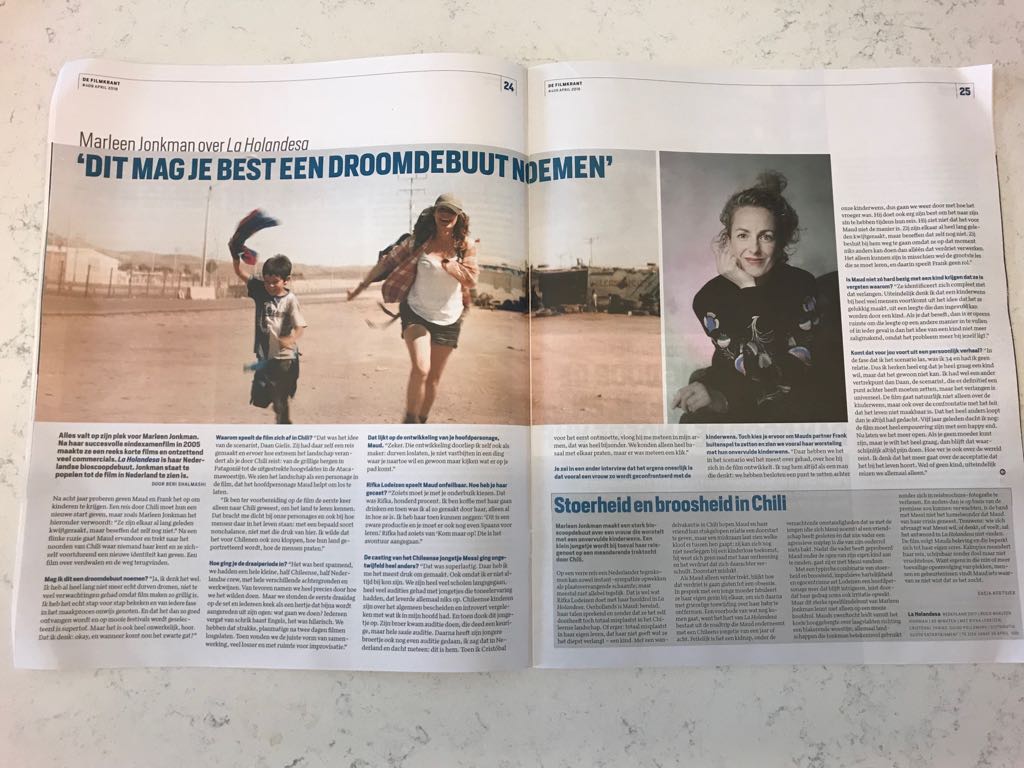 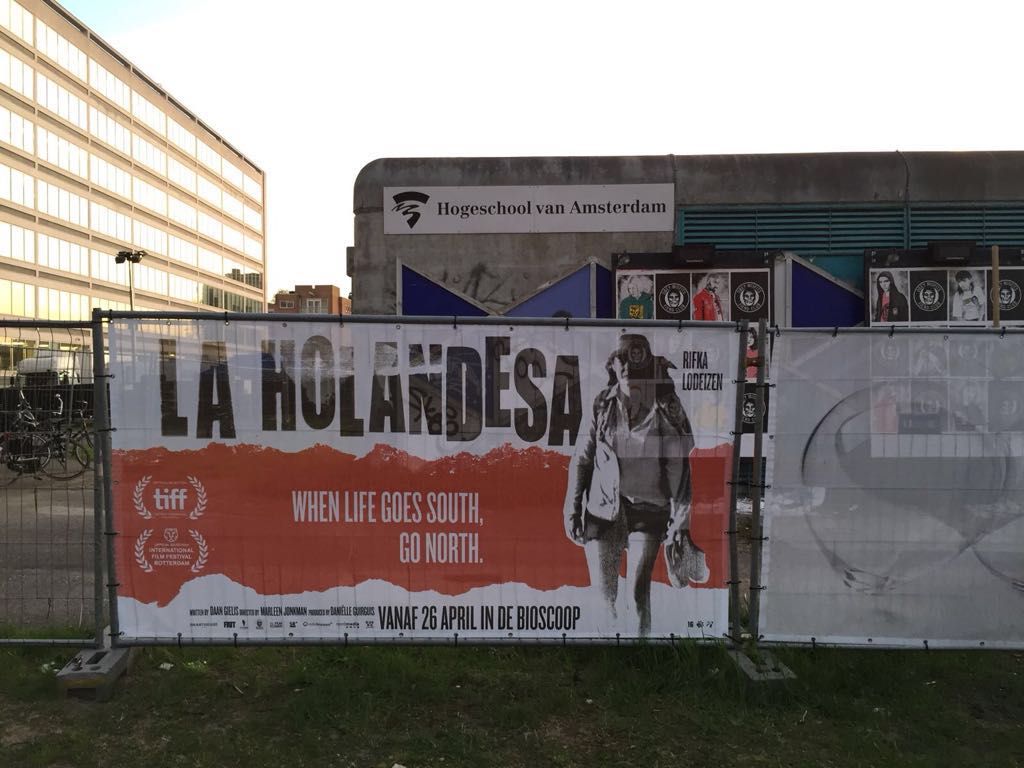